The First Contact Point of the Community Center for Job and Knowledge Mobility in Nitra (COMIN) opens in September. The center was originally communicated as a place of assistance for foreigners, but Foxconn thinks it should help all those interested in working in Nitra. The topic was discussed in the Slovak Television report.

By opening the Place of First Contact, Nitra City Hall responds to the fact that companies in the city employ people from abroad and universities are attended by students from European Union countries.

According to Nitra’s spokesman Tomáš Holúbek, the center should „guide them to what can be done in Nitra. It is also simply to tell them in some way what legislative steps are needed to be able to live a full-fledged way of life. MEPs approved the opening of the center.“ 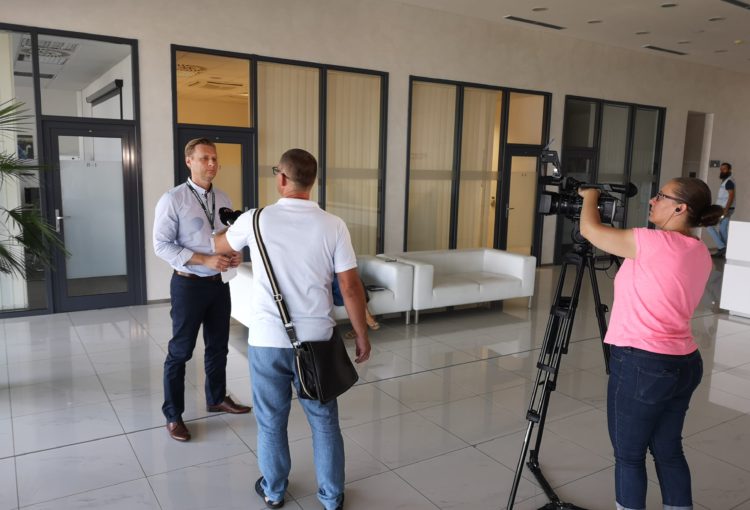 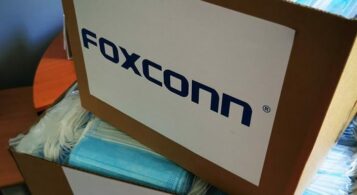 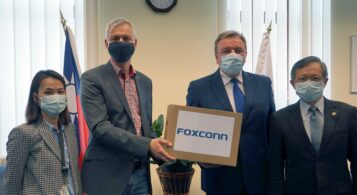